We’ve all had our beginning. Our day we decided we’d had enough. Or maybe we’re needing more connection than we’re getting in other meetings. Whatever your reason, we’re so glad you’re here. We can’t wait to meet you. Welcome to the club.

Thank you! Your submission has been received!
Please check your email for the next steps.
Oops! Something went wrong while submitting the form.
Mission
Stories
Team
FAQs
Courses
Resources
Events
Community
Academy
Store
Log In
Join The Club

Back to All Resources

I went to a Pearl Jam concert in August of 2018 at Wrigley Field in Chicago, with more than 40,000 fervent fans in attendance. Pearl Jam is my favorite band, and to say that I was excited to be there would be a massive understatement.

As I arrived at my seat before the show, I introduced myself to the guy who’d be standing next to me all night. The “Faithful", as Pearl Jam fan club members call themselves, are bonded by our love of the band and their music, and while we might not know each other we aren’t strangers either. So he was eager to shake my hand, slap me on the back and tell me his name, his favorite song, and where he was from.

As he did so, it was obvious he’d been pre-partying with copious amounts of alcohol. His eyes were half-closed, he slurred his words, and he repeated himself several times. As a person in recovery from alcohol addiction you might think I’d be uncomfortable with the situation – but I wasn’t. Mostly, I felt sorry for him, and was grateful that his experience was no longer my experience.

By the sixth song of the night, he was passed out in his seat, and he would remain that way for the duration of the 3-hour show. He missed 27 songs of their epic 33-song set; he missed Eddie Vedder covering Tom Petty’s, “Won’t Back Down”; and he missed a rousing 6-song second encore that started with “Yellow Ledbetter” and ended with “Rocking in the Free World”. The set list from that show has gone down as one of the greatest in the band’s 31 year history.

I was sober for the whole thing, and soaked it all in. Every. Damn. Minute.

Nothing could be further from the truth. Simply put – summer is better sober.

Concerts are one of most common summer activities that are vastly improved without alcohol. There is nothing better than being outdoors with one of your favorite bands, singing along to their biggest hits while remembering all the words, and waking up the next morning hangover-free and able to still smile and laugh about the experience. Nothing ruins a concert like headaches, memory gaps, and regret.

Get more resources like these + daily live meetings when you join The Luckiest Club! 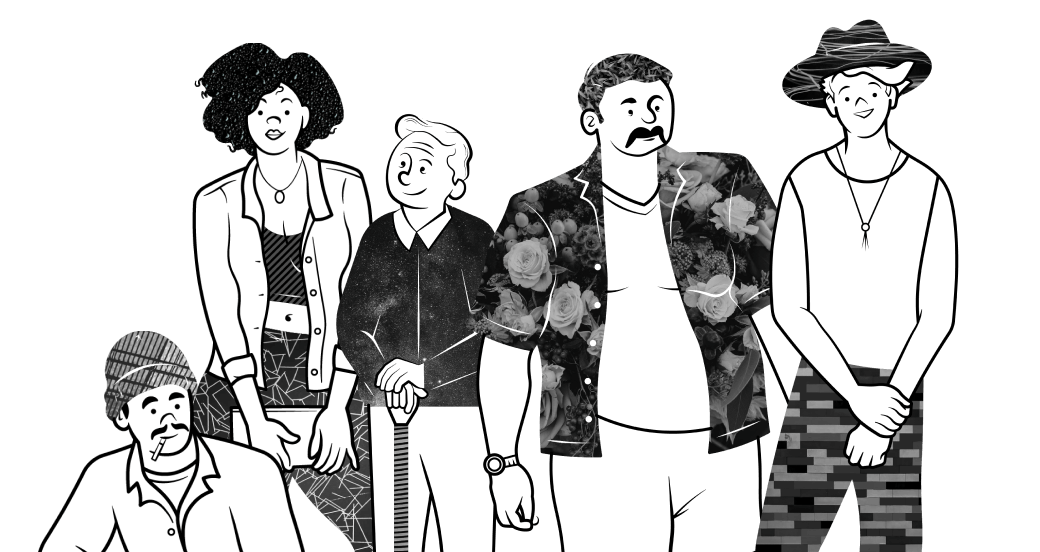 Here are three other summer activities that are better sober:

If you need some ideas on how to prepare for a sober summer you can check out this article. If you would like to talk with other people who are enjoying a sober summer then consider joining us at The Luckiest Club – we’re an online community of sober rebels enjoying life to its fullest, and helping other people do the same.

I hope to see you at a show sometime soon! 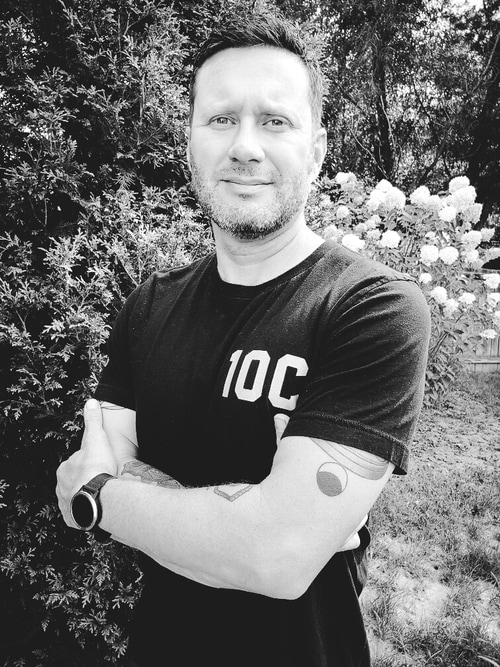 Eric Johnson is an adventurer, writer, and certified coach. He is also the cohost of the podcast “Inside Job”. He draws his inspiration from his background as a leader in corporate America and as a teacher and coach at one of the world’s top business schools. He also believes that Mother Nature and 90's grunge music are among the greatest sources of wisdom available.
Eric Johnson
Vice President, Member Experience & Operations

Summer is coming up fast. For a lot of people, the warmer months mean spending time out and about with friends. While that can be a lot of fun, many summer activities revolve around drinking alcohol.

Overcoming Guilt and Shame in Recovery

Moving through recovery is an important time in your life, but it can also be one where guilt and shame can sabotage your focus.

With or without alcohol, the dating scene can prove to be really stressful. When you don’t drink, it may feel even more complicated to navigate.

How to Stay Sober After Dry January

Dry January is a great time to focus on yourself and your commitment to being sober. But you might have some questions about what to do after Dry January is over. Here are some things to think about.

Want sober resources in your Inbox? We got you boo!

Cakaw! Thanks, you’ll hear from us soon!
Oops! Something went wrong while submitting the form. 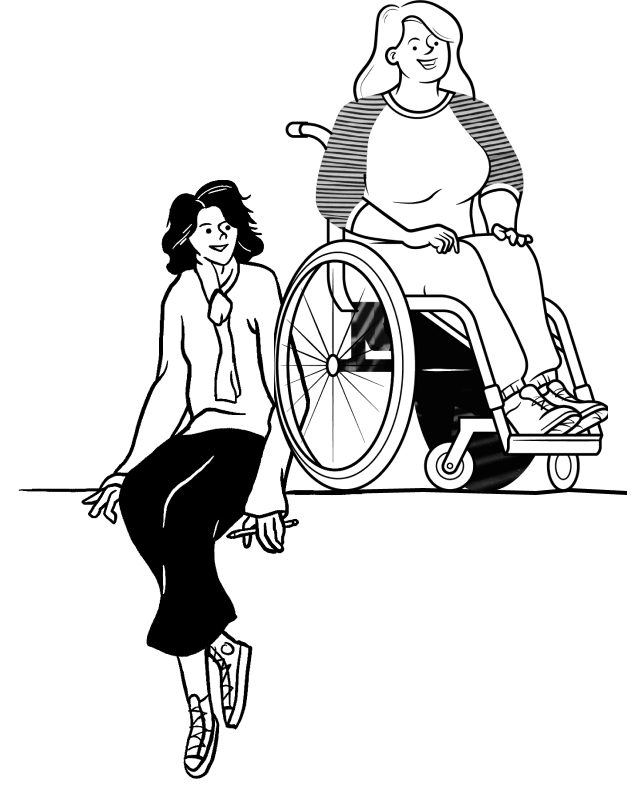 Ready for sober?
Join the club.

Support from leaders
Starting at $22 /month.
Join and find a meetingRead more about Membership